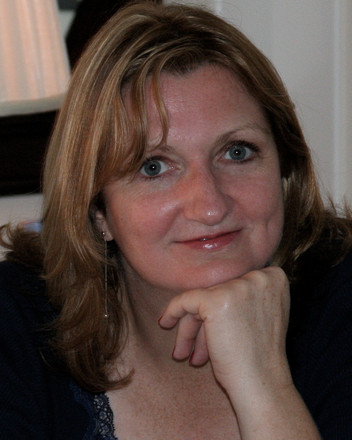 Inspired by light, nature, and a quirky sense of observation, Michele's photographs are evocative of the colorful, passionate, and alluring work of the Impressionists. Reminiscent of the paintings of Monet, Renoir, Sisley, and Turner, her photographs capture the world in vivid textures, layers, and in graphic compositions. Sometimes dramatic, often stirring, periodically whimsical, Michele's photographs have a palpable serenity that reveals the true nature of her subjects. Michele has been influenced by the changing seasons of New England where she grew up, the grandeur of the natural beauty of the west where she now lives, and the layers of the historical modern mix that is her hometown of Boston. Michele Morris s a Los Angeles based photographer.

2009 Honorable Mention in the Women in Photography International Juried Competition